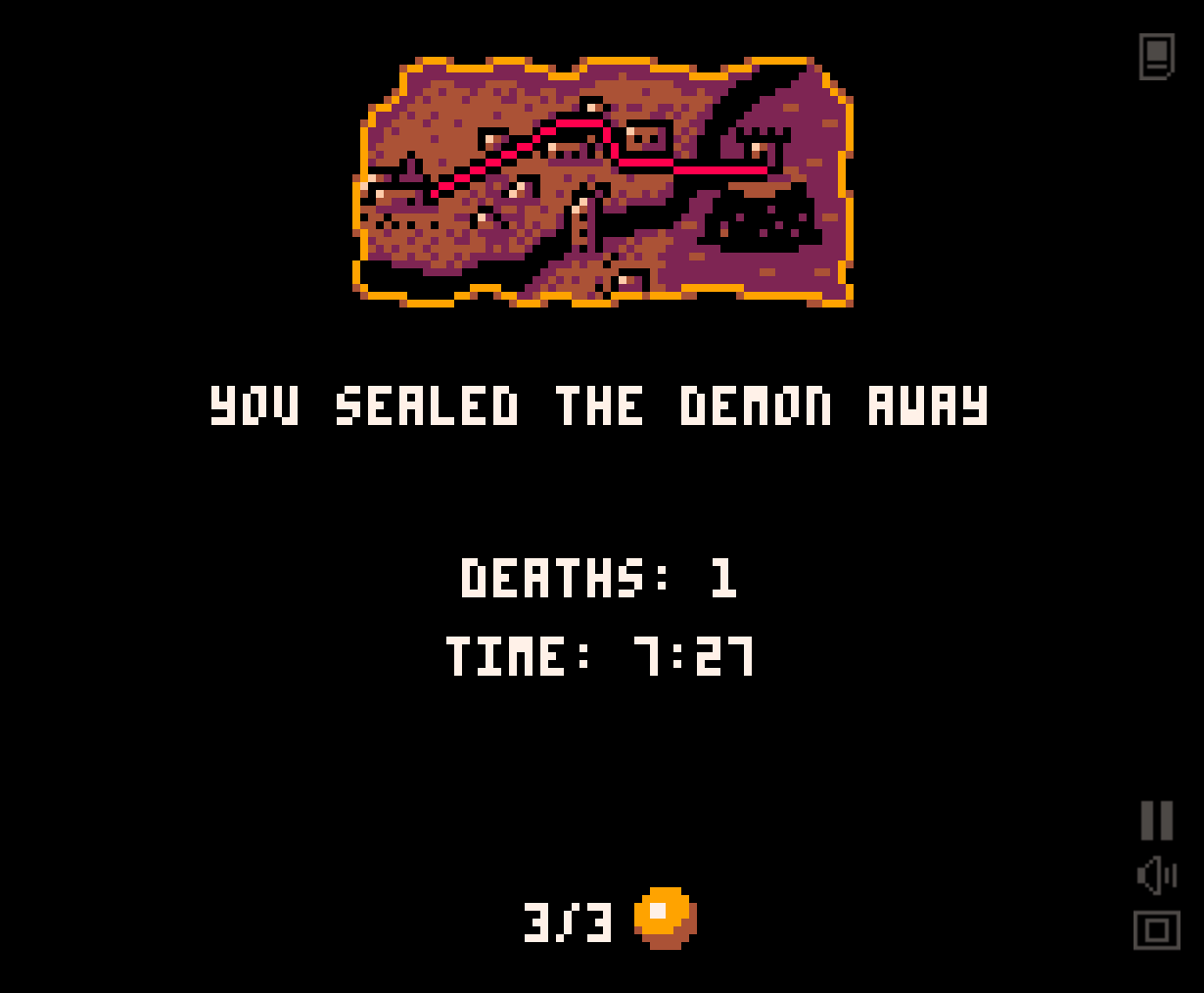 Great game here. Really impressed with how you coded the levels/map (I'm going to give the post you made about it a proper read and hopefully learn some new tricks!) I love the platforming mechanics, having air control in a Castlevania game is a godsend. Cheers!
I've posted a review of the game on YouTube:

i won on hard. great game!

the game is incompatible with newer versions of pico-8, for example it crashes when trying to boot it

Great game, Its not working in pico8 from splore though :(

Thanks for reporting, Dogerizer and Athas. I've just uploaded a new version that fixes the crash in Splore. 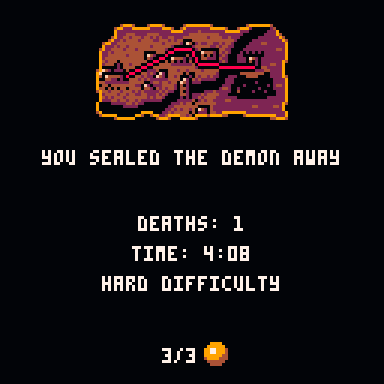 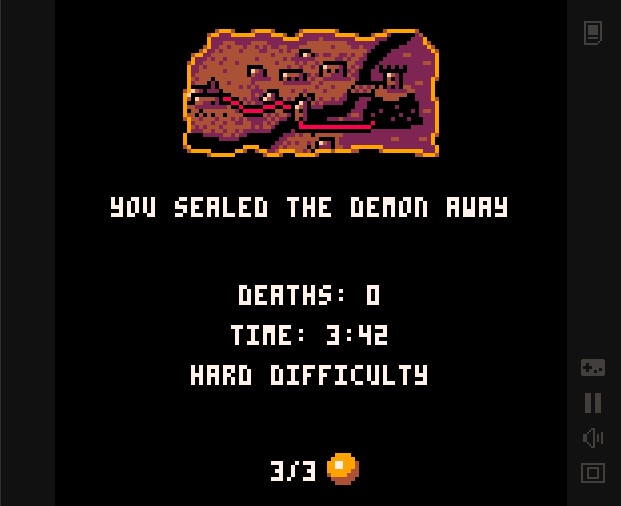 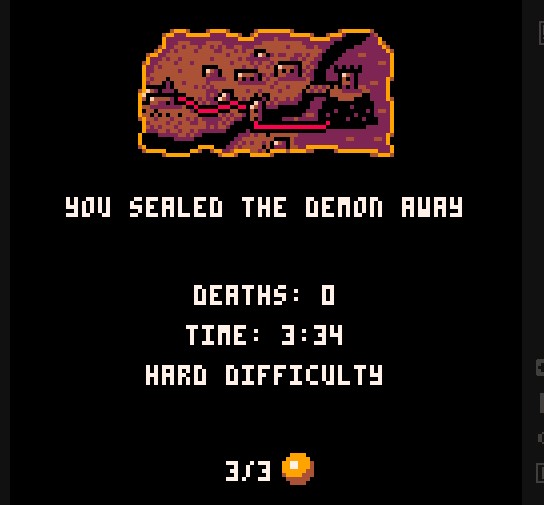 That is easier than the original game

Great Game!
And now I want to know how the code of stairs up/down works.
I really love that sound and motion, but I couldn't find the code...