With this tool you can move sprites around and have the map updated to point to the new location of your sprites, so it isn't ruined. Sprite flags are moved along with the sprite pixels.

It is useful for when you want to move sprites around in the sprite bank so related sprites are next to each other, for example. 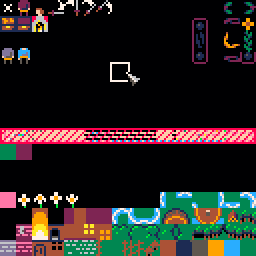 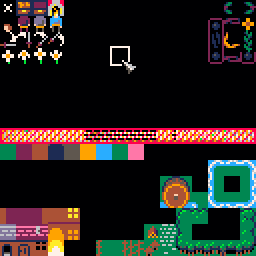 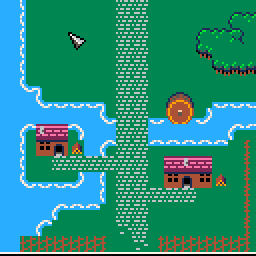 You can write protect parts of the sprite bank if that memory is used for the map, or you can work unprotected if you really want to 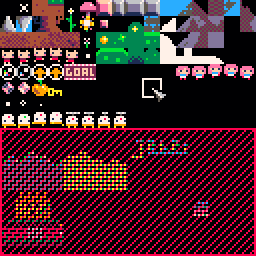 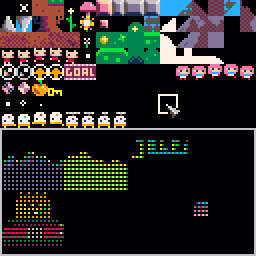 It is also possible to define where your map data is stored. If it is the full 128x64, shared 128x32 or some custom rectangle anywhere in the 128x64 space 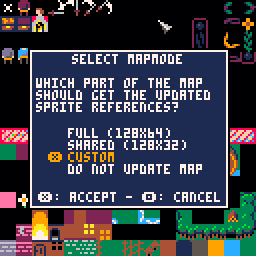 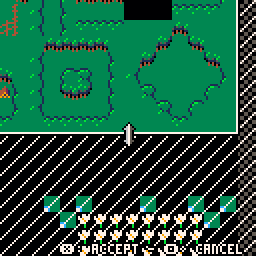 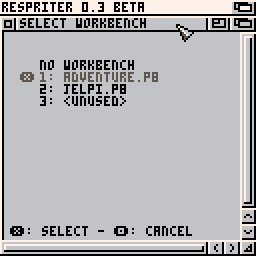