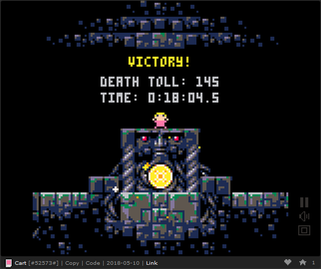 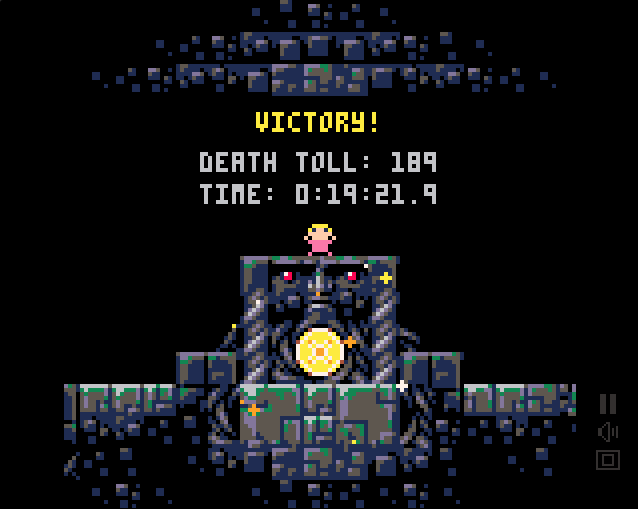 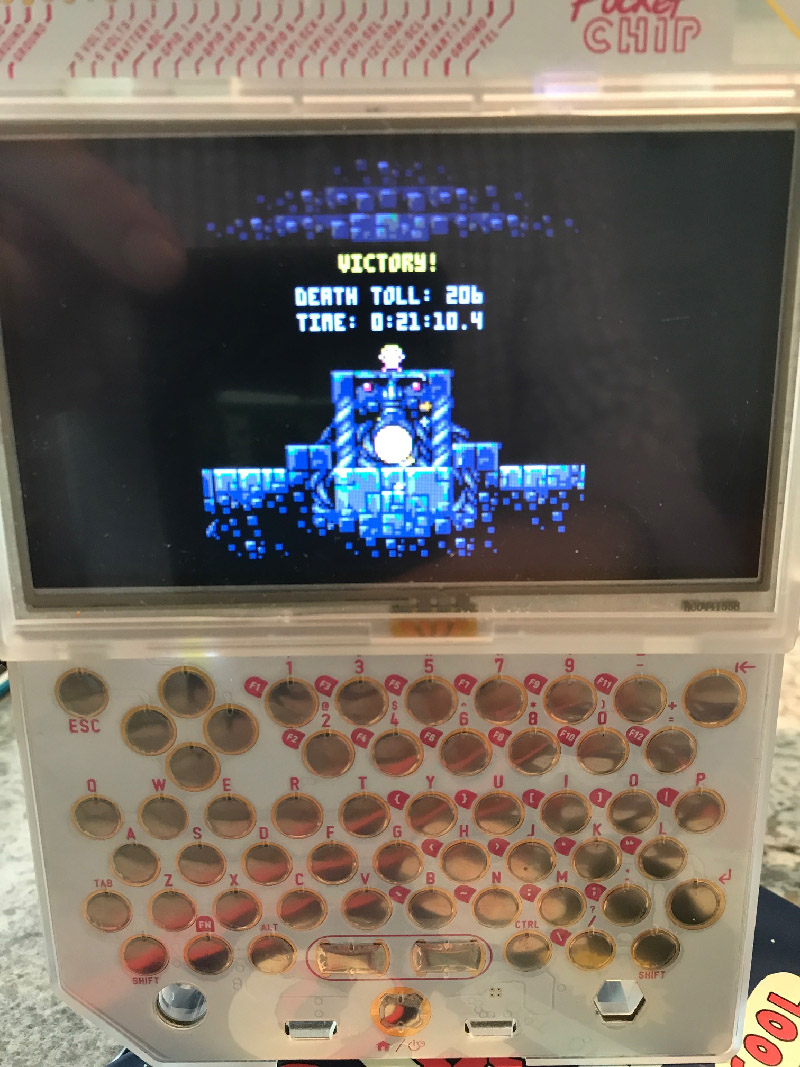 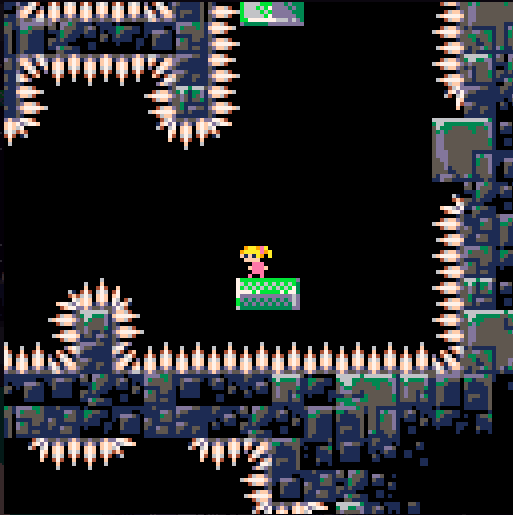 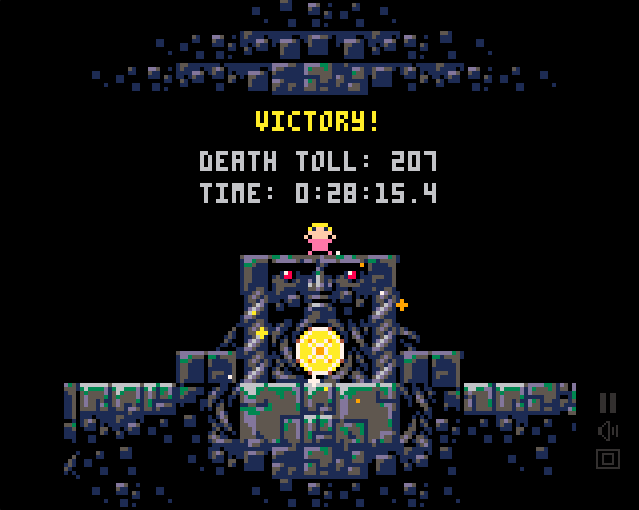 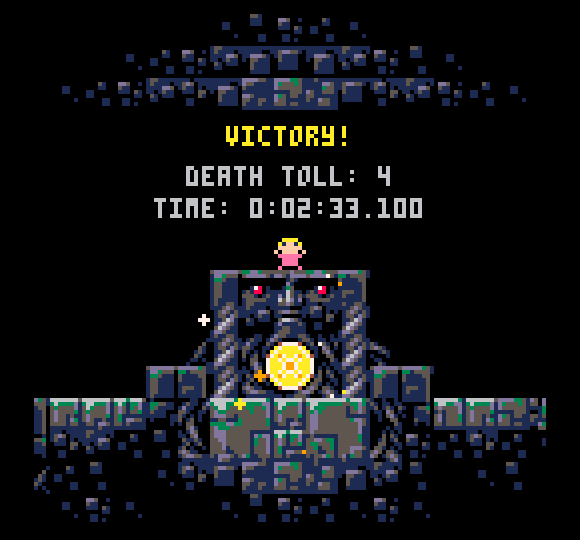 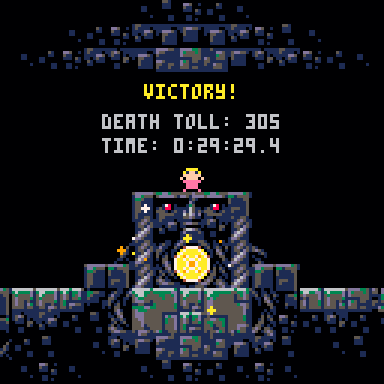 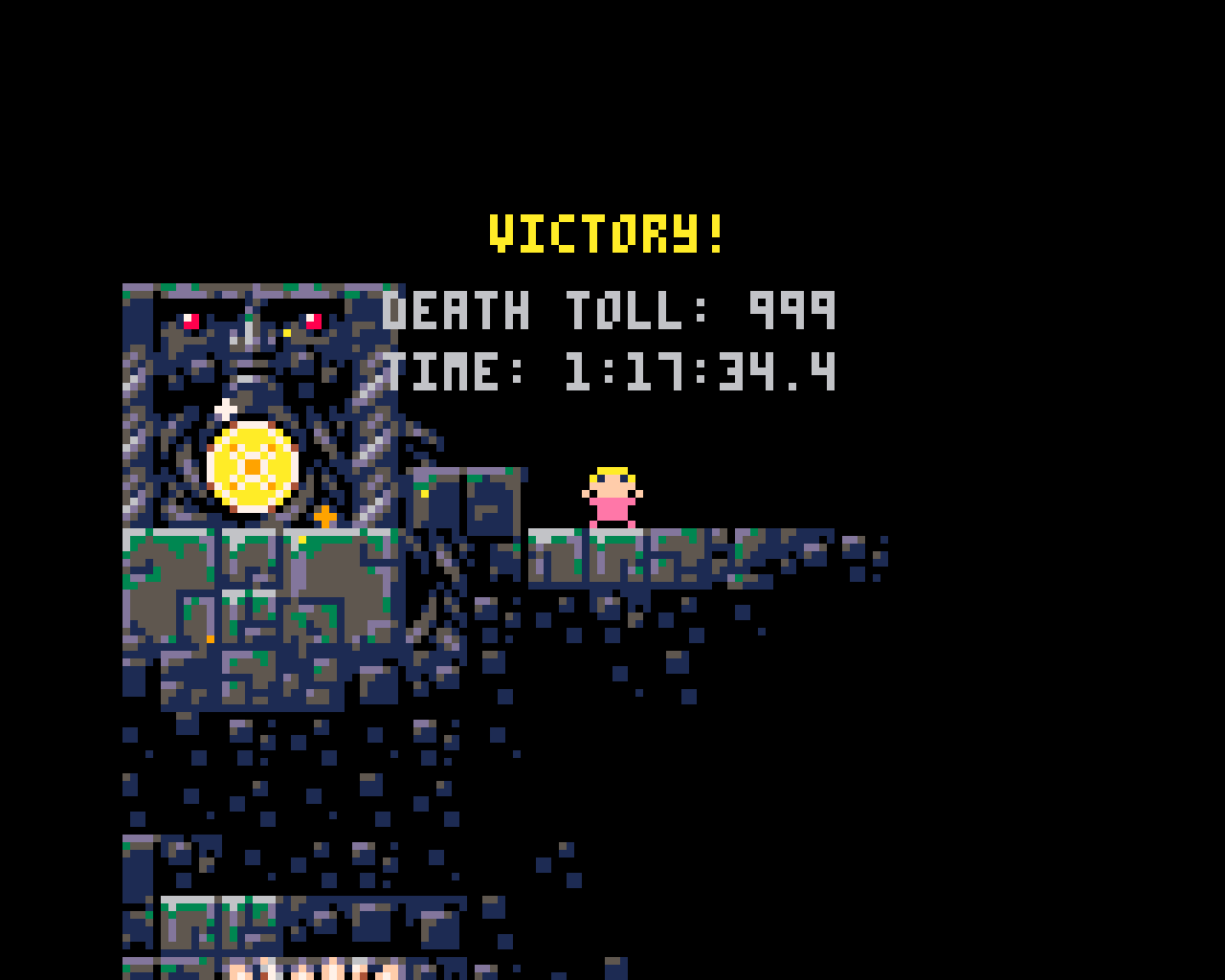 It's very hard. I loved

Only played for a little while, seems fun. Also, please add a wall slide. That will indicate that “Hey. You see this? That means you can wall jump.”

finally! that was so rewarding. great game, and the art is awesome

It would be nice if this saved your progress. Having a hard time beating this in one session. (Had the same problem with Celeste).