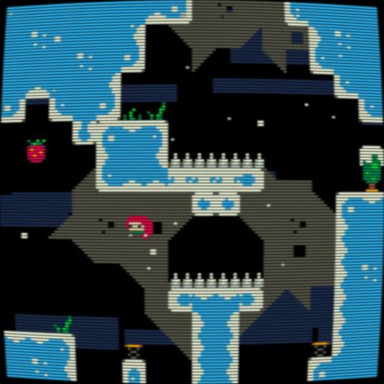 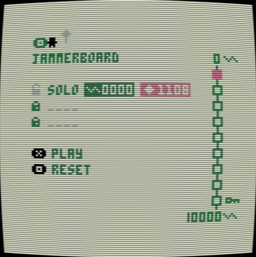 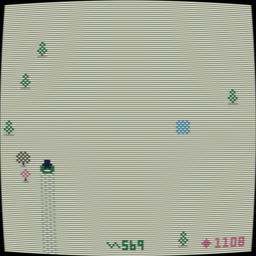 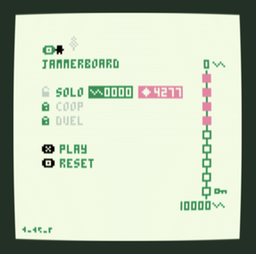 FYI Mattias_G on twitter came up with a new CRT effect.

I converted it to webgl and made a new PICO-8 plate, based on the 0.2.2c default plate which I believe includes a lot of the goodies from @ultrabrite's version. OMG, I wanted to see Mattias_G filter on MOTU so much. Thanks! Will try it as soon as I am back ob my pc

Looks like it's been a bit since this topic was brought up...just wondering if anyone has futzed with this more since the last update last year or so. I wish I had the shader knowledge to poke around in there but I don't.

I'm still getting audio stutter and some general performance jank when using any of these templates (in Chrome/Edge, others). It's like 98% there but that last 2% is really a downer when it comes to the audio and lag.

when i use CRT i don't have any sound, maybe the last PICO-8 update makes some trouble

Great shader template, thanks for sharing @ultrabrite!
Is it possible to toggle the CRT effect on/off?