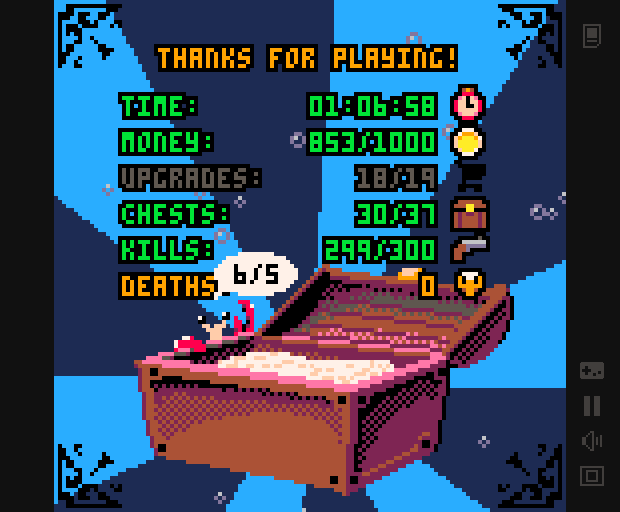 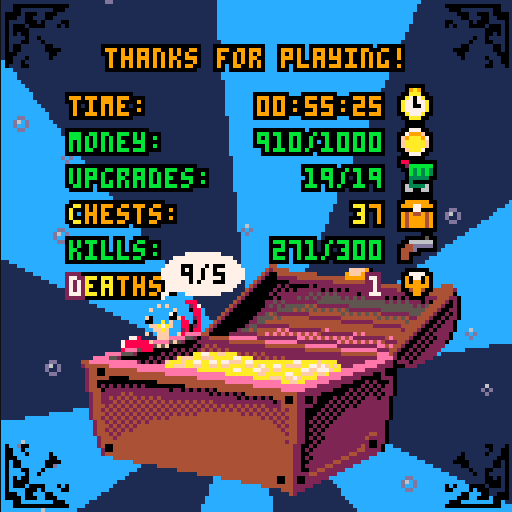 This game has been added to speedrun.com, for anyone interested in submitting their times. I've kicked off the leaderboard:
https://www.speedrun.com/peral

Really impressed how much gameplay you crammed into a PICO-8 cart here.

I didn't mind the controls. They do take some getting used to, but sometimes that's satisfying. Still, if you wanted a different option in the future, using relative controls--left/right to turn, up/down to move forward/back relative to facing direction--could work for a game like this.

Unintuitive controls IMHO: better left-right for clockwise/anti-cw and up/down for speed up/slow down....