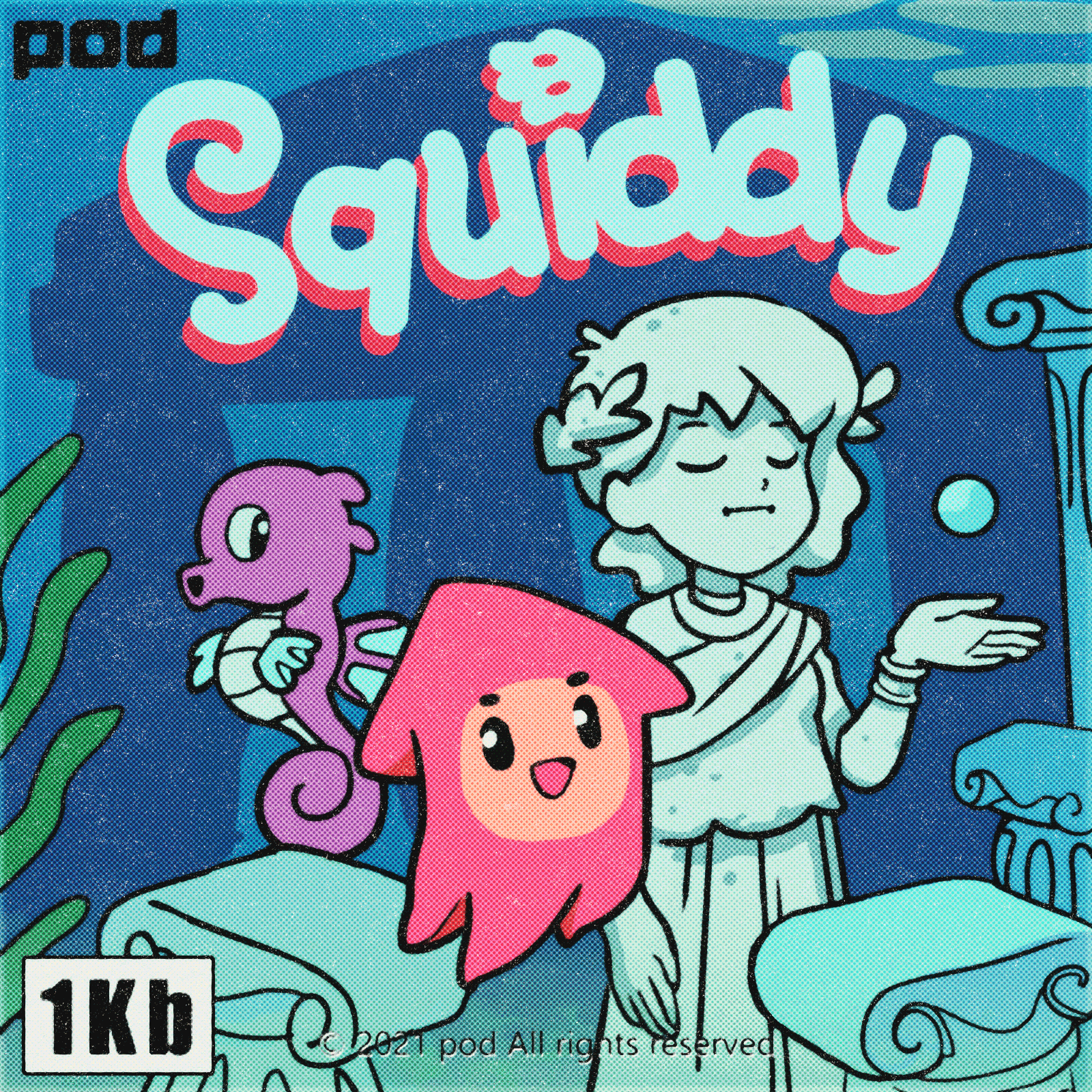 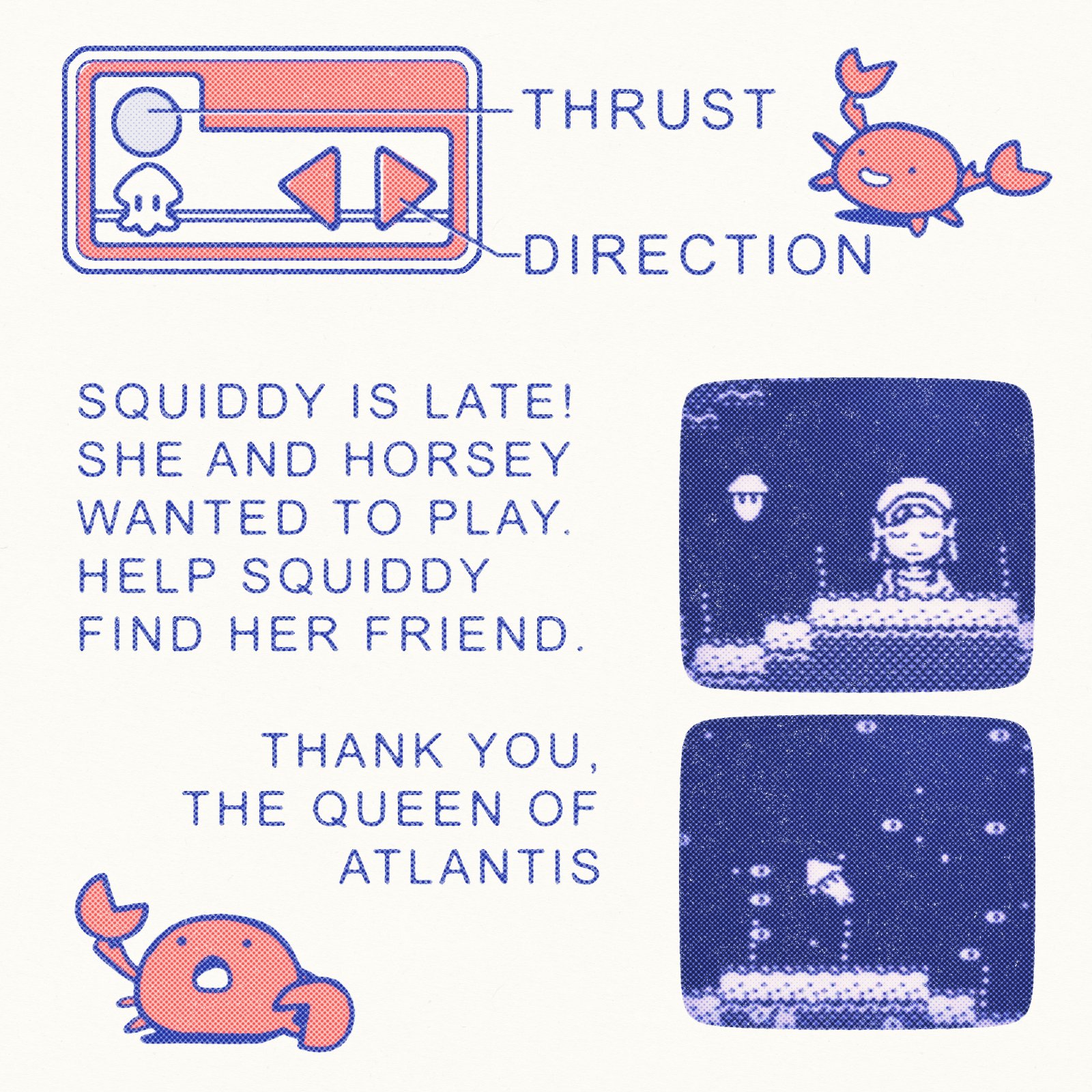 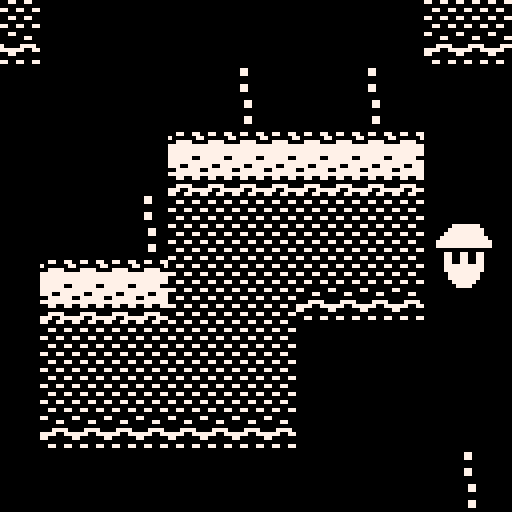 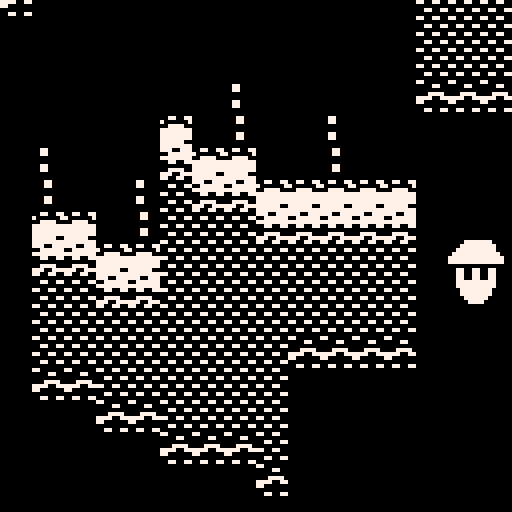 this is really cute, it reminds me of ikachan

you can use the clip glitch for a easy boost

This is possibly the greatest "squid type game" ever conceived by humanity.