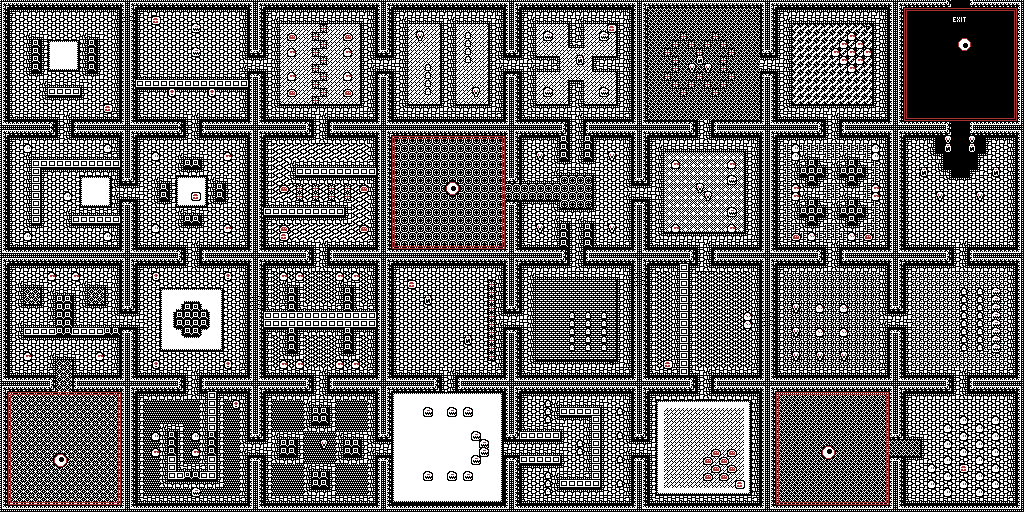 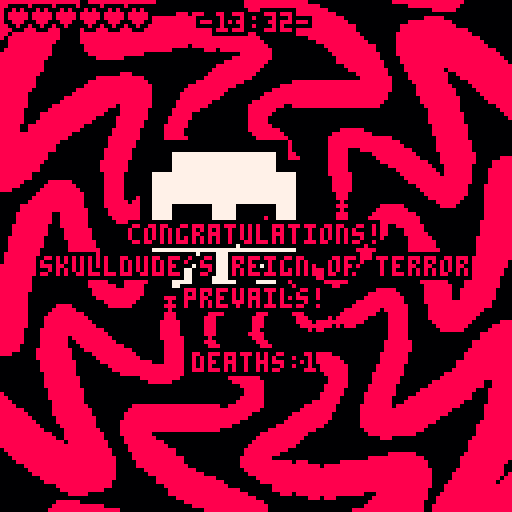 the skull dude looks like a geo dash icon

Reminds me of Nematic Crypt!
Same kind of color and gameplay at least.
It's a nice roguelike to play.
Oh yeah, and slimes. gotta kill all of em