This is now a complete game and solvable. It'll tell you when it's over.

Mark as Abuse
My Sunshine (music box tones)
by JTE 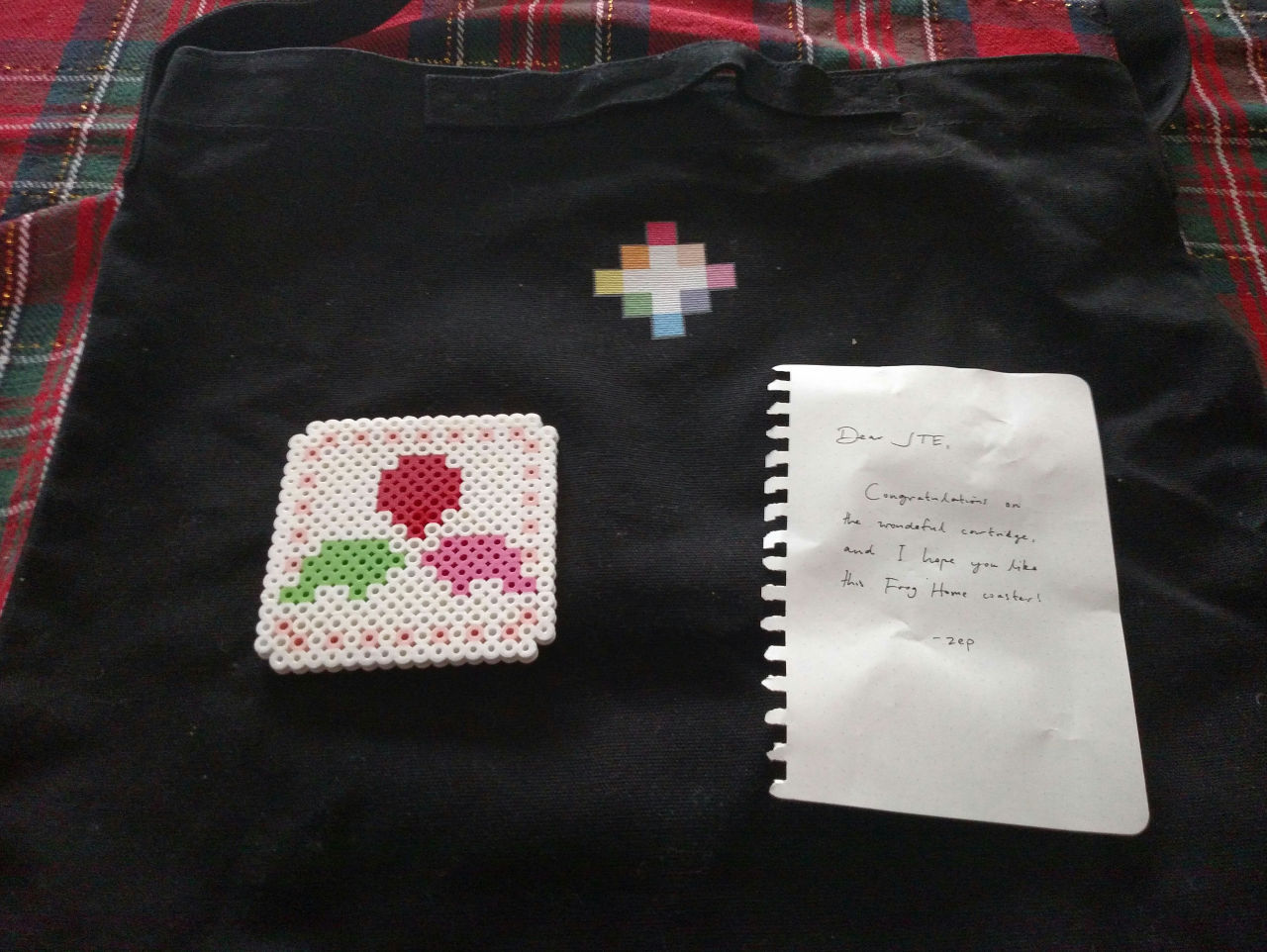 Oh noes, this is one of my favorite games and yep, it does not run anymore. @zep please assist.

unfortunately, it does not run anymore.