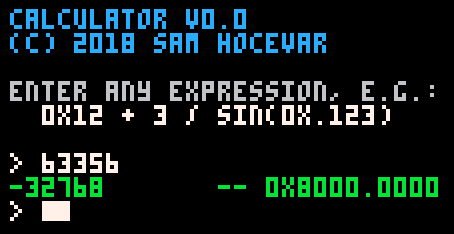 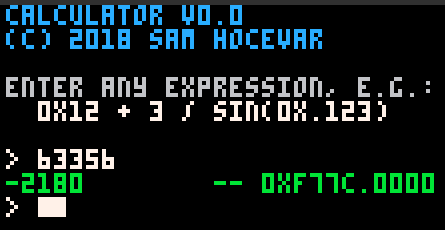 Wow this is super fun!!! Lots of potential here, I'm super excited to see where this goes!!

Not bad. Not bad.

No Matter What I Do I Fall Out The Map.This Game Is The Best Ive Ever Played And i Cant Wait To Play It When Its Not WIP Also I BReak Everything

I enjoyed trying it out. It's great to see people pushing what limited hardware can do. I'd be curious to see any updates.