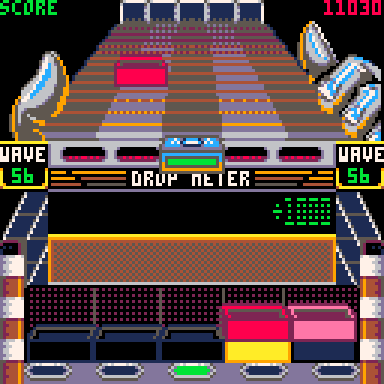 Here's a patch to future-proof the game :-)

Replace the line that says

Thanks a lot for the update :)