(I might've messed the formatting up, so I may have to edit this a few times)

So I've been working on this project for a little over a year and now it's almost time to release it! I'm SUPER excited!!!
o(≧∀≦)o
Above, you can play the demo. It contains the first two levels of the game and cuts off at the third. I hope you enjoy it! And lemme know if something goes wrong while playing it.

The concept originally came to me from a piece of artwork in the Famicase gallery (I think it was either the 2018 or 2019 one). The cart was called "TrainTrip". There wasn't a very detailed description of the artwork, so I started thinking up something very different from what one might expect based on that description. It eventually branched off so far and became such a big project for me, so I changed the name slightly, but kept it similar as a reference to the original artwork. Some other big inspirations for me were Kaiba, Night on the Galactic Railroad, and Galaxy Express 999, all of which feature a protagonist who is taken across different lands, but who has no control over the vehicle they ride or where they go (and yes, two of which feature trains). Obviously, I highly recommend those three animations.

Oh and here's a trailer:

And here's a playlist with the soundtrack:

Aaand here's some cool art I made: 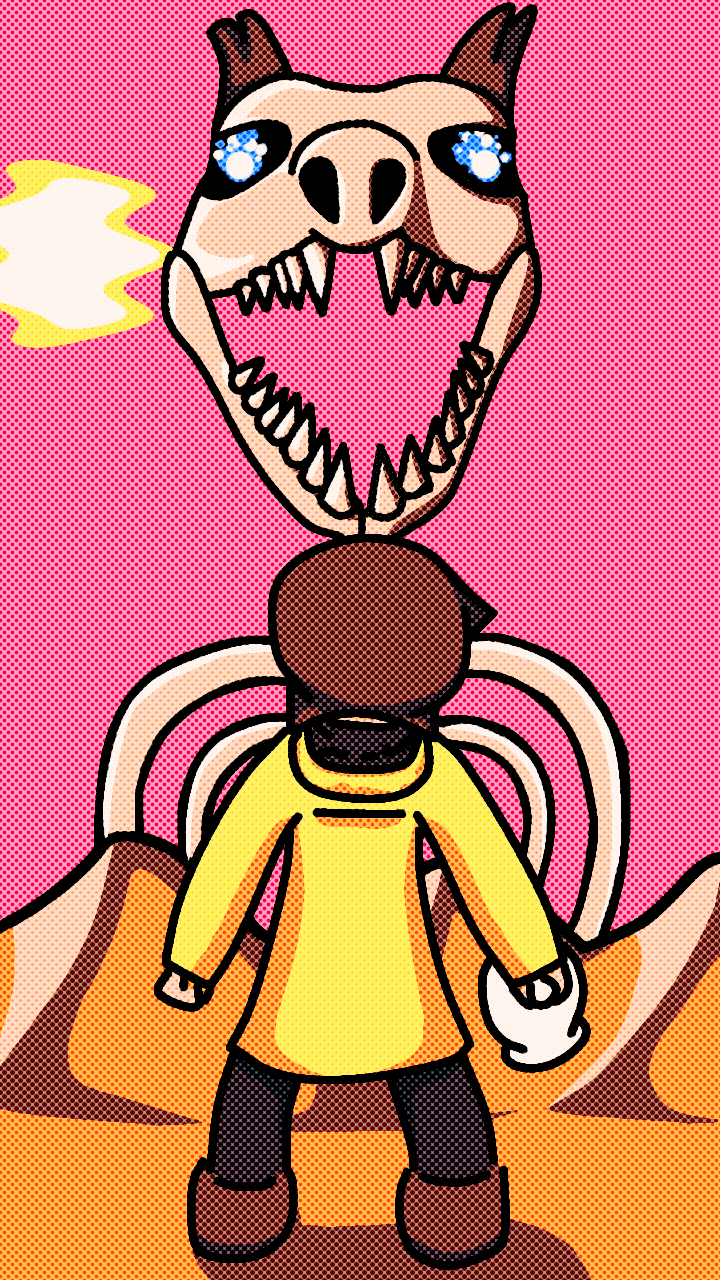 OK!! Thanks for coming to see my post!! I reeally appreciate it! <3

Yay I finally got the videos to embed properly

Wow ! What a great and uniquely original platformer, @Maeve !
I love how all the steam appears and the challenge to grab your train ticket. Gold star work here !