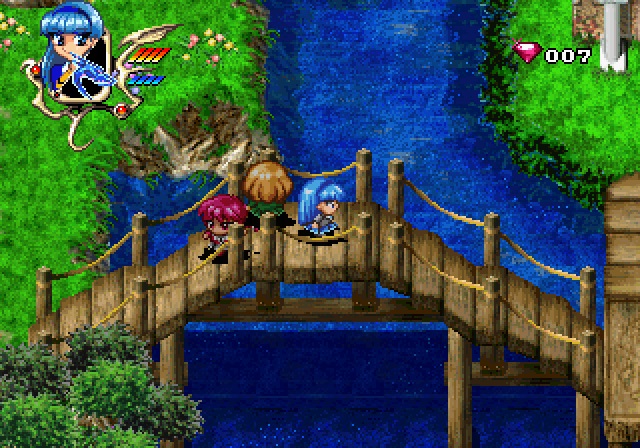 Yep, @MirabelMiranda. It's called GOOGLE PLAY. Check it out sometime. :)