Mark as Spam
Mars
by Chocapic360

Alright, I really want to be a dick because you are a dick, those fake spikes and blocks on 2900M were a real dick move and I have to say, this isn't an original idea at all. Multiple people have done this before and really all you did was screw with the sprite coloration and make slight level rearrangements. The concept is good, the execution is absolute trash. 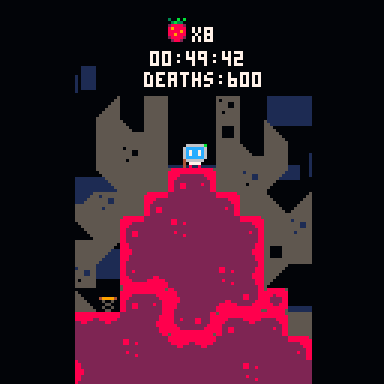 A very good mod (being honest here), but there is a thing where the disappearing blocks don't disappear, but it patched itself