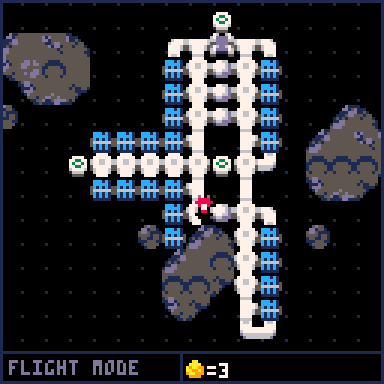 this game is sooooooo cool!!! i really enjoy this game idk why tho :DDDD