This is first game I've ever worked on, but it wasn't a one person operation, over 90% of the development of this game was streamed Live on Twitch​ scroll down to see everyone who's helped, or check out the credits at the end.

Before we get into the gameplay, I wanted ask if you'd consider supporting this game so we can make more games in the future. https://abemassry.itch.io/rain-drop

Now that that's out of the way, let's begin. 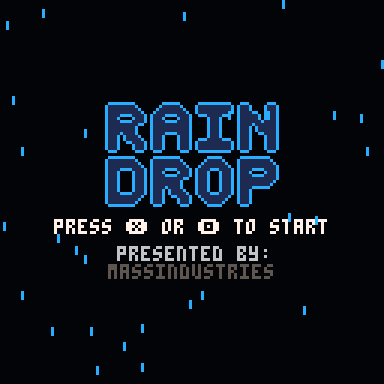 Rain Drop starts out as a single particle in the upper atmosphere. There are water molecules dancing around due to Brownian motion, as you collect them you start to fall. Your goal is to make it to the ground. You collect more and more droplets but there are obstacles that are preventing you from hitting the ground and watering the plants. Dodge the obstacles, collect the other droplets and make it all the way down while chilling out to a chillwave soundtrack.

The game takes place in a futuristic cyber dystopian style series, imagine if every Rain Drop in one of those movies had it's own journey dedicated to it. 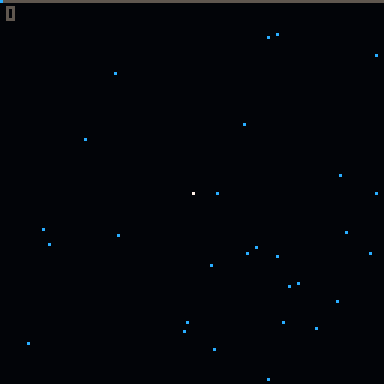 The first enemy you run into are drones, they come at you diagonally on the screen but really you're moving down while they're moving left to right, so they are trickier to dodge than they first appear. 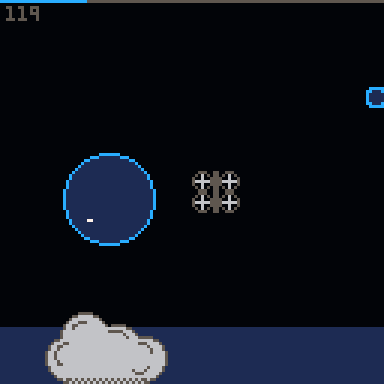 Some alternatives that were considered were angry clouds, lightning bolts, or flying burgers.

As we approach the ground we are greeted by a spanning city skyline, and familiar looking girders from a building that is in mid-construction.

On the next stage a new enemy appears, an evil green acid raindrop, if you're not quick enough to accelerate downwards it chases after you.

This is all set to an original techno soundtrack.

P.S. There is a familiar Easter egg on the title screen and here is a not so small hint. Up, Up, Down, Down, Left, Right, Left, Right.

This was all made possible with many people's support, so here are the credits to the game: