Is there a way to load another room using Lua scripts easily? I figure I could have a script that spawns/moves an exit directly to the player, but that seems like a lot of work for something that might not work right. There are of course ways to load the actors needed for the next level, but I would like to be able to use the room editor. Thank you for any help.

Controls:
Forward/Backward to move
Left/Right to turn
z+x at the same time to reset position

This is just a demonstration of a way to move the have the camera stay fixed to a character while the environment moves around it. 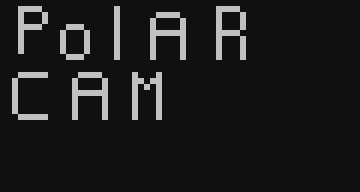 There are a few issues with this implementation. Y co-ords have to be subtracted instead of added, this arose because I imagined forwards being positive and could not fix this easily by the time I realized what I did. Also, all horizontal surfaces become full of holes at any non-cardinal direction. Collisions also suffer from issues and it is possible to glitch entirely through a wall and become stuck (the reason there is a reset position option).

Currently, everything must be affixed to a grid system as attempting to render anything more than slightly out of sight the screen results in severe graphical errors. It should be possible to create a system using distance from the center of view, but I imagine it would become draining to do that for a large number of entities. Anything large enough to extend from the center of view to the glitch distance is well beyond what this is capable of. 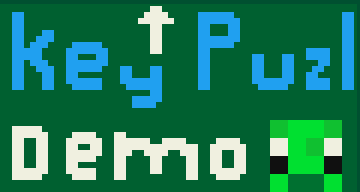 This is a short puzzle game based off of another puzzle game I saw, SPAB. The player's inputs affect the world as well as the character. I came up with some messy ways to make it work and would redo a lot of it if I made a more complete version.


If I do expand on this idea I see two ways to with it. Either a sort of action-puzzle game with fighting enemies and smoother movement, or a more complex puzzle game with much more responding environmental parts and maybe more rigid movement.