How do I set up the diagonal frame for quantization (8)? I'm really excited to see what sort of 8 directional things I can make!

Also, I noticed an Inv. Item trigger. Is this trigger (which makes it sound like there's a way to make a player inventory) a fully implemented feature? 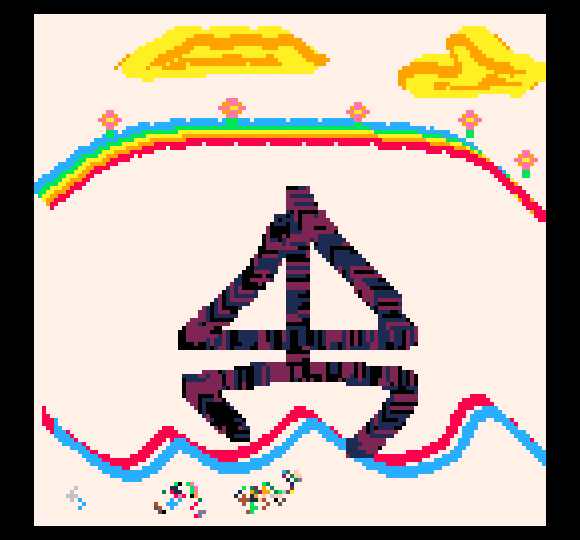 Here's the boat test. To get multiple angles, use a folder of props instead of a prop inside an animation. You can put any number of props inside the folder, and it will draw the one that most closely matches the actor's direction. The first prop is facing down (towards?) as usual, and the subsequent ones rotate CCW. So for 8-way drawing, each frame in an animation would contain a folder, each folder containing two props: down and down-right.

The inventory system isn't fully implemented yet! But you can use it to make arcade weapons. See the demo weapons (twirly gun etc.) for an example. The important point to note is that arcade weapons have a special COLLECT and WEILD groups of -1 to match the legacy pickups.

You can also use it to implement pickups that auto-wield -- for example, boots that allow the player to run faster. I'll post some examples of stuff like this after I finish fixing the first batch of bugs.

Eventually the goal is to allow rpg-style inventories where the player can select items and weild/use them, and also to allow binding extra buttons to particular item useage (e.g. press C to throw grenade). This level of control will probably be in it's own 0.3.* update.

Thank you zep for the level file! Wanted to know how to do it too some day ago but didn't know where to find the level!