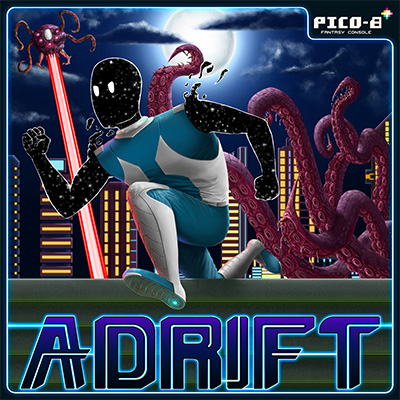 This is part of a bigger project I've been working on for quite some time now. This pico8 game is a mini-game where the events depicted in it which will be accompanied by a comic book(WIP). The events present here on the game happens in the comic, some four pages of it. The project consists of several comic books, some games and a podcast. The whole thing revolves around a war, now cold, between a race known as Zeta Reticulans and a political group known as The Union for control over reality. It's also about Omnia, a company founded as a revenge plot by two genocide survivors that became the biggest conglomerate ever know.

You know, the usual megalomaniac kind of project we all like to make :D

A huge Thank you to all the people that helped me with art and music, I really enjoyed working with you talented and amazing human beings!

Comic book for this game

Still WIP, as soon as it’s finished I post a link to it here.
Cover 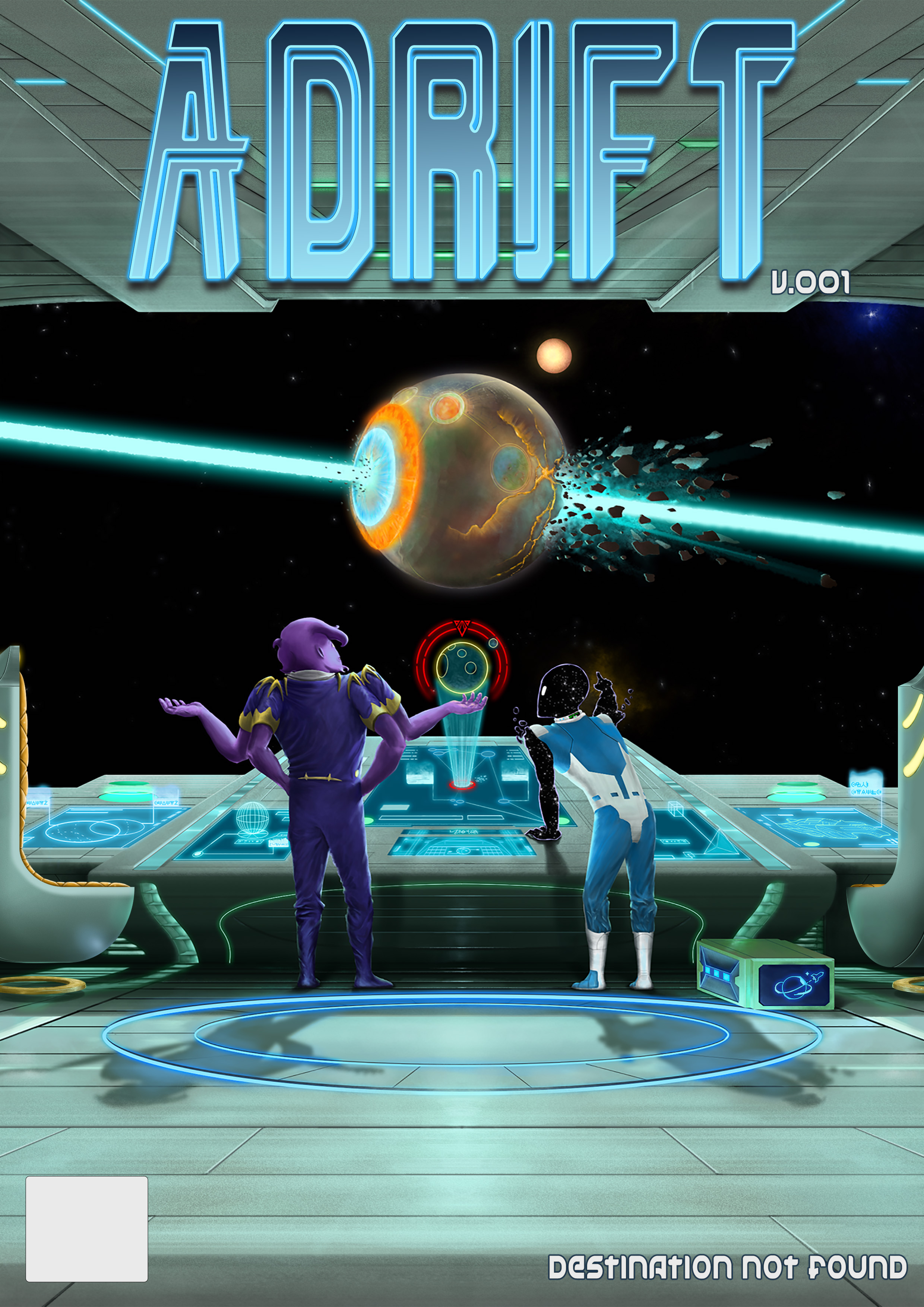 I wrote this game over the course of several days, some minutes a day. Since many weeks passed from one coding day to another, the overall quality of the code varies dramatically hehe, some days I was very worried about token count, others I was like “they [tokes] are here to be used!” In the end I used almost all the available tokens to make a game that is very simple, but I liked doing it! I also really loved pico 8! And since it’s my first complete game using pico8, I like it despite its many flaws :D

Although my code uses the overall idea, it's now a very modified and somewhat expanded version of the original. If someone is looking for a good way to make cut scenes with coroutines, a better option is to look at the original article

I changed it a little, so now it only handles 1x1 spr(for speed) and ignores color 15(my transparent color)

Polygon code and idea for movement comes from @krajzeg
Cart

For the sake of speed and organization within my game I had to split the original drawing code into two, for logic and draw. I also changed the tentacle shape, added an edge(contour) to it and added a sprite for the tentacle’s tip, so it looks like it has spikes. I also did many other tweaks for it to respond to gameplay actions.

Mark as Abuse
kwave
by killocan

This is a test using mouse's coord capturing and a little animation using distance from mouse + a sine wave to make it look cool hehehe.
I've been doing some tests and mini games on pico 8 for a while, but never uploaded any of it. I'm posting this demo just to learn the process of setting up a cart online.
Cya \o