So I was working on my second part of the enchant levels and I wanted to add a little bonus (which is actually a big thing) on the third room you see this big monument on the middle of it, it is a decripter, and it works pretty much like fez's tetris code, but if you press all the buttons at once it simply activates all the modifiers needed to the event of the code, is there a way to avoid this? like, allowing the player to press the right buttons but to reset the sequence if he gets it wrong?

Unfortunately there's no nice way to set something like this up yet. But it is possible to do it with a horrible, contrived tree of modifiers and priorities/groups. 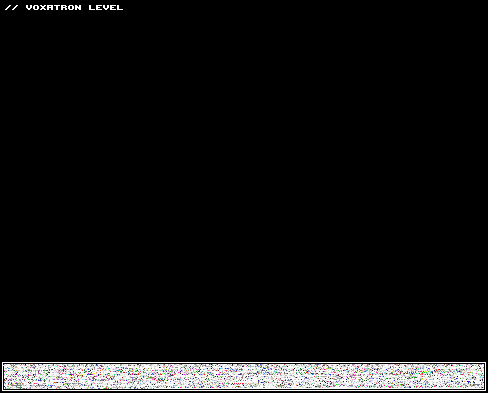 This version doesn't have the time constraint, but you could put durations on the right move modifiers to achieve this. Pressing the same move twice in a row doesn't cause a reset to keep it simpler.

Wrong moves are stored at each level with a higher priority than the containing folder, so that the 'Right move' modifier is deactivated and expires if they are activated. LEFT and RIGHT are stored in the top folder because they always cause the pattern to reset.

well it works but doesn't quite solves the problem of pressing all the buttons at once (if you just hold up-down-z-x it activates) but still, thanks for the help, it just seems like I wont be able to use it the way I wanted on this level.

ok, last try! This one puts an extra modifier before the correct button press with a duration of 1, so that it's necessary to press each button one after the other. 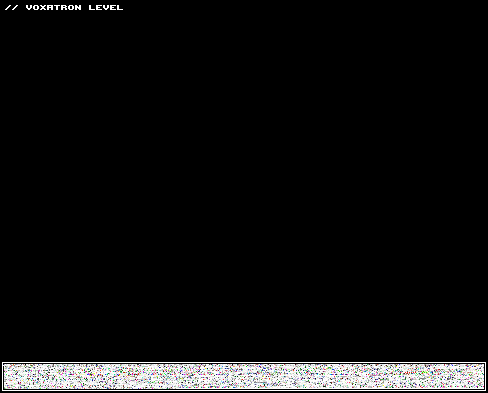 You did it zep! now I just have to learn how, I suggest you to make this sequence something simpler to do in future updates, it may help create a combo system.
I had already given up but you did it, thanks!

In the future there will be full lua scripting, making these kind of special object behaviours much easier to express. Modifiers are designed to handle state changes for things like pickups and attacks, but it's surprising what you can get them to do with ugly tricks.