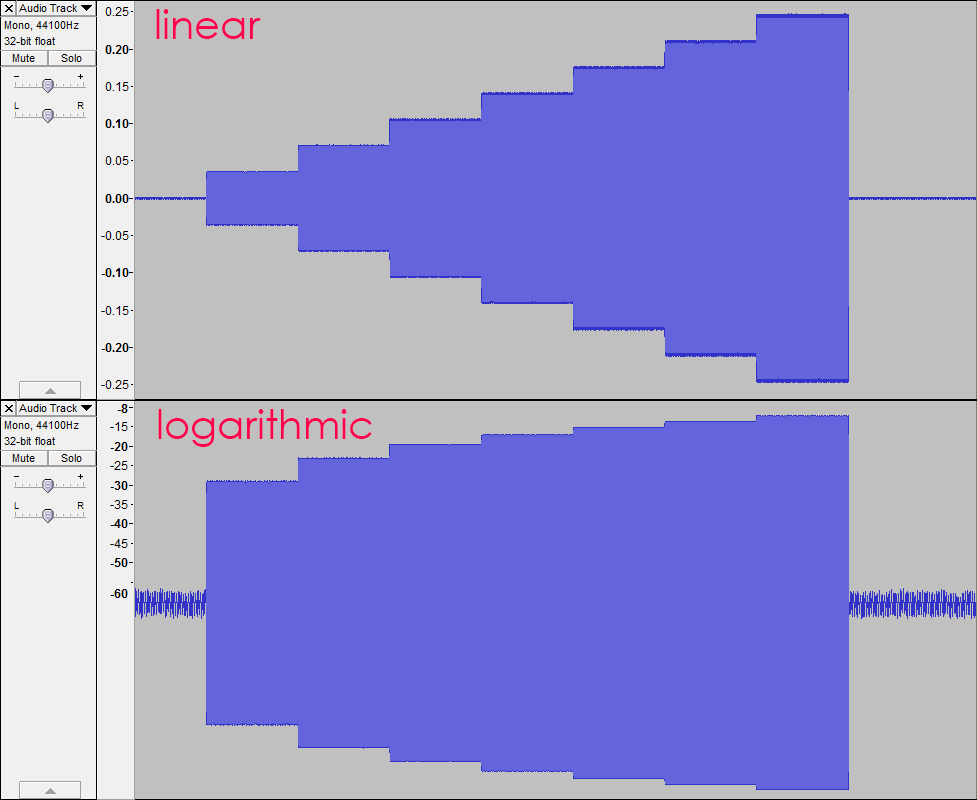 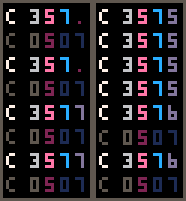 No wonder everything gives me a headache.

I second your ideas. I have been a little bummed about the audio limitations so far, but I'm trying to work with it. Another thing I would like is the ability to use SFX themselves as notes in the music editor. I can make better drum sounds with the SFX editor, but then I can't use them in their own channel of the music editor. I have been thinking of making a function to be a drum machine and do just that, but I am afraid of trying to sync up with the other music.

Perhaps I just need to accept the pico8 limitations tho and do the best I can.

(It would also be awesome if you could play just chunks of a SFX, cause then you could store a whole drum set in one SFX bank. Now you can start from a certain note, but you can't end at a certain note)

bump!
regarding volume:
I tried using a low volume background noise for some "fancy" effect. level 1 is too loud.

I'm with you in the logarithmic corner. Afaik the sid even used it, so there's no problem with "breaking the 80's vibe", I guess. :)

Having notes displayed while no note is actually entered though seems highly confusing to me. Actually no tracker I used up today (lots) does use this, as it's bad in two ways.

Just my two cents to provide a different viewpoint. :)

Edit: Examples in comparison to other trackers.