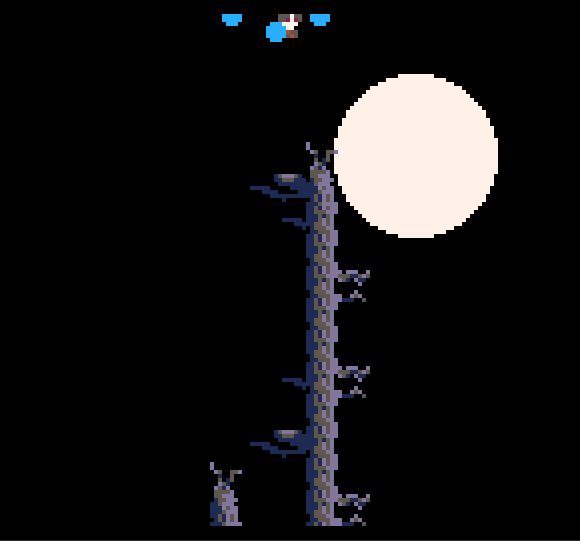 Thank you so much! UwUslope unblocked
Congratulation for getting the ruby UwU 💖💖💖