Can someone help me with the doors? I'm having trouble making the player go the the next room with the new doors

There are two vital things to know about new doors until the documentation catches up:

Here's a two-room example. I drew an arrow onto the door's marker (shown in the editor but not in-game) so that it's clear which way the door is facing. Of course, if you were going to show an arrow to the player, you'd probably want to flip it :) 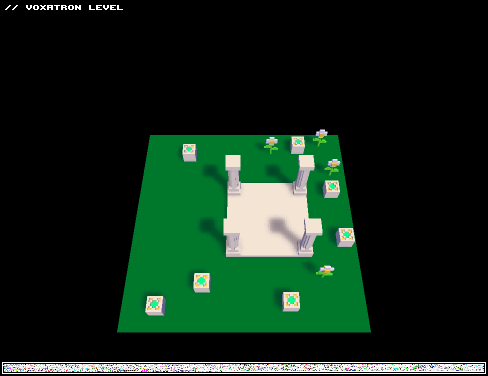 thanks zep, the new update with the doors was really confusing

I'm at a loss with the doors. I see that you can make any object into a door, but in the items the doors are still present. Can the doors in the Items even be used, they don't show a destination?
How do you even use them?

I'm trying to make custom door to teleport into a hole in the ground and then reappear falling into the next room. I've tried everything and can't get it right.

I'm working on a tutorial for doors which will hopefully explain everything you need to know. But here's a quick example of the kind of thing you're after (you'll need to update to 0.2.11): 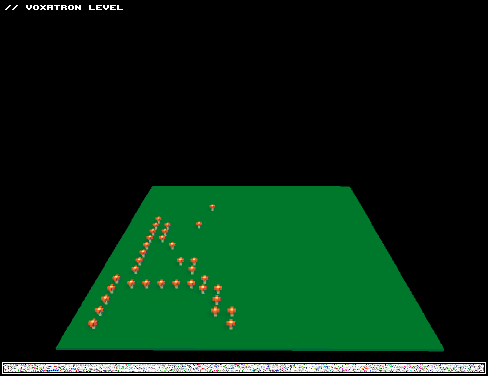 If you want to change the properties of the doors, either just modify the default objects or copy them to use as templates. The first door has 'sci-fi' warp turned off, and the 'destination' number set to the object id of the receiving door. To find out the object id of any object, select it in the room and look at the object property box (it will say something like door #3).

I had to leave the old doors in temporarily to support legacy levels, but will be able to remove them entirely in 0.2.12. Unfortunately there's no longer any way to set the destination room for legacy doors, sorry!

Thanks for the example Zep. I will post a mini game soon.