This page is intended to give a top-level view of what's going on with Voxatron development. For more up-to-date happenings, try #voxatron on twitter or my Blog. For extremely real-time information, drop by Lexaloffle HQ and look over my shoulder to see what's on the screen.

At 0.4, Voxatron will be feature complete (except for Voxatron Story) and change to beta status.

The following is an overview of items left to complete 0.4, roughly in the order they will become available.

Voxatron Story is a multi-character adventure set in the Voxatron universe, and will be included with v1.0.

Most 0.4.* updates will be bug fixes and minor improvements to support Story development. 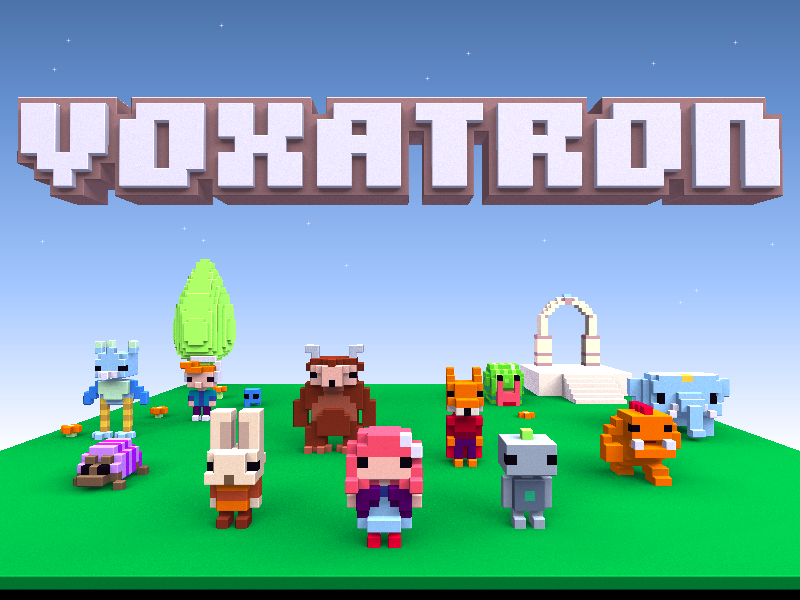 Features added during Alpha, available in the most recent builds.

Make player-selectable pickups with their own weilding and HUD-display rules.

Each Voxatron game is packaged as a cartridge that can be shared as a .png or online via an HTML5 player.

Create actor animations, state trees and emitters to create a variety of behaviours and attacks.

Flexible control over interactions between actors and other objects using triggers and actor modifiers.

Use a built-in tracker and sound designer to create PICO-8 audio triggerable by actor or room events.