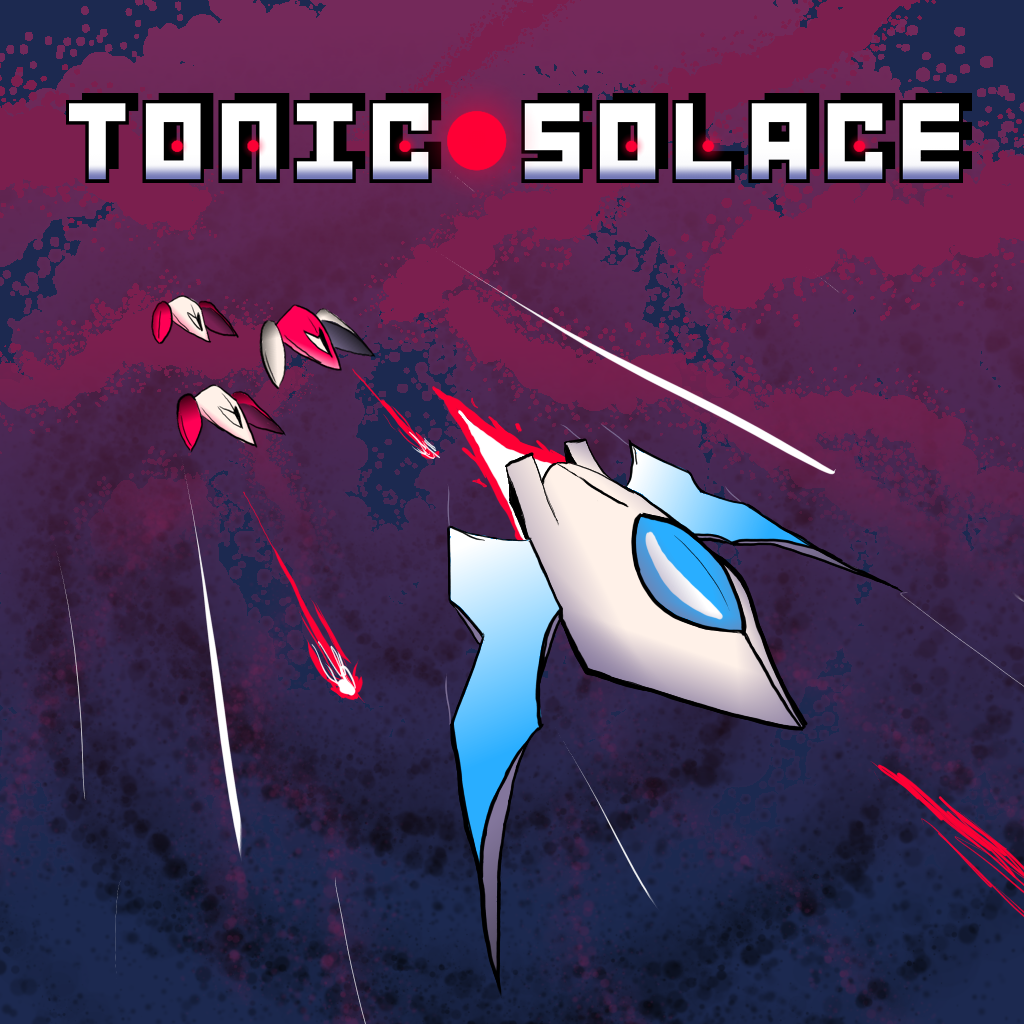 Super awesome mini shmup! Must've been fun to work on :)

Thank you, I had so much fun making it the past 4 months.

Very nice little game. I really like the art style and the different patterns as gun fire. In my opinion the ship could be move faster.

It feels like you threw Recca and Aleste into the blender and made a puree out of it. It's beautiful

Thank you for playing, I did a test with a faster ship and I like it. I'll add it in the 1.1 version.

Thank you, I played a lot of Recca. I'm not real familiar with Aleste, I'll have to check it out.

@Yopenatal
Oh yeah ... now its so much reactive. Plays nice! Thank you for update Tonic Solace 😊

I planning on reworking this and I would love some feedback

-removed laser and wave weapons(they were redundant and weak)
-homing beam sfx was changed to the wave sfx(I like it more)
-the red square enemy now moves a little slower.
-Slowed down the players animation.
-Used my real name on the title menu
-fixed a glitch with the homing beam

I see you are using large numbers not part of Pico-8. I wrote a few programs in the past to handle this.

It's my hopes that future Pico-8 can truly work with 100% accurate 64-digit integers and 64-digit decimal places - possibly via strings.

Thanks for playing, that sounds very possible with the new version of Pico-8. I'll being adding that to my to-do list.

Tonic Rework 1.1.5
-homing beam can hit enemies on sides of the screen
-homing beam can be used on the boss
-Increased the fire rate on flamethrower
-Increased the number of invincibility frames for player
-Increased the the number of frames for bombs
-Touched up the explosion graphics
-Touched up the flamethrower graphic
-The regular beam and homing beam have new sprites
-Reworked the attack timings of the final boss
-Added a slight pause when you lose a life
-New flame sprite for player ship
-New particle effects for power up drops
-A very minor sprite update for player ship animation
-Reduce the amount of frames that Yopenatal stays on screen
-Fixed some animation of some of the enemies.
-Player gains a 1up and a bomb when they reach the final boss

The next update will be my last major update. 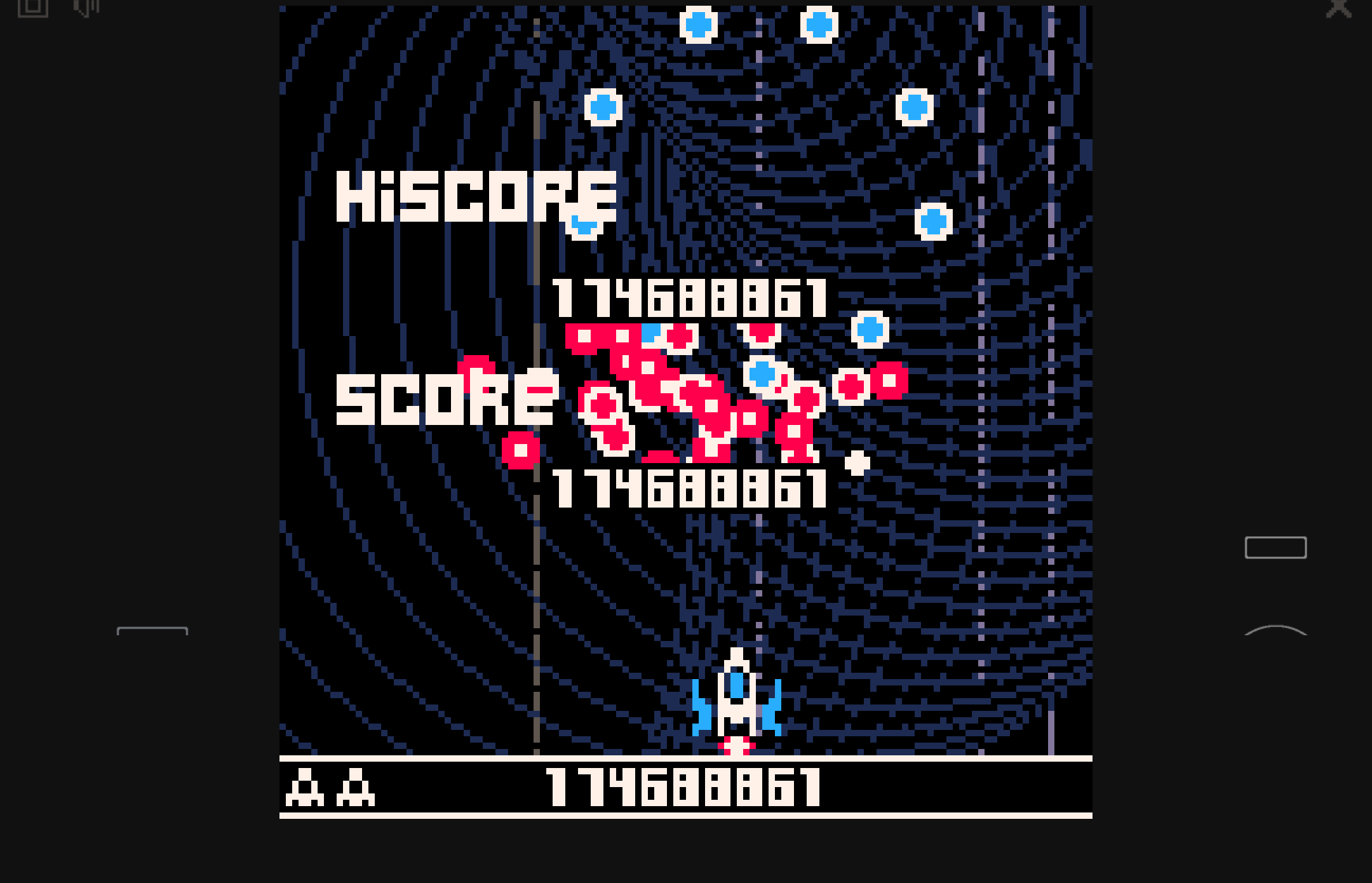 Thank you so much for playing.

This was great! Love the intensity and sense of speed!

I'm glad you enjoyed it.

Found some well hidden bugs so I'm going to release one more update, hopefully in the next couple of days.